The Old Fuel Depot is located on what was once the offices and canteen for the Twemlow Fuel Depot a former Ministry of Defence Fuel Storage facility.

The Depot was once part of a strategically important network of fuel storage sites connected by a pipeline which kept Britain’s military airports supplied with fuel during times of conflict.

The secret underground network of government fuel pipelines known as the Government Pipelines and Storage System (GPSS), dates back to before World War Two. The GPSS was strategically important to keeping Britain’s airports supplied with fuel during wartime.

The Twemlow Fuel Depot was built by the government during the Cold War era and carried fuel by pipeline from the Stanlow Refinery in Cheshire which was then taken by road, rail or pumped through the GPSS across the UK. The site also served as a strategic storage buffer ensuring the continuity of the supply of fuel during times of crisis. 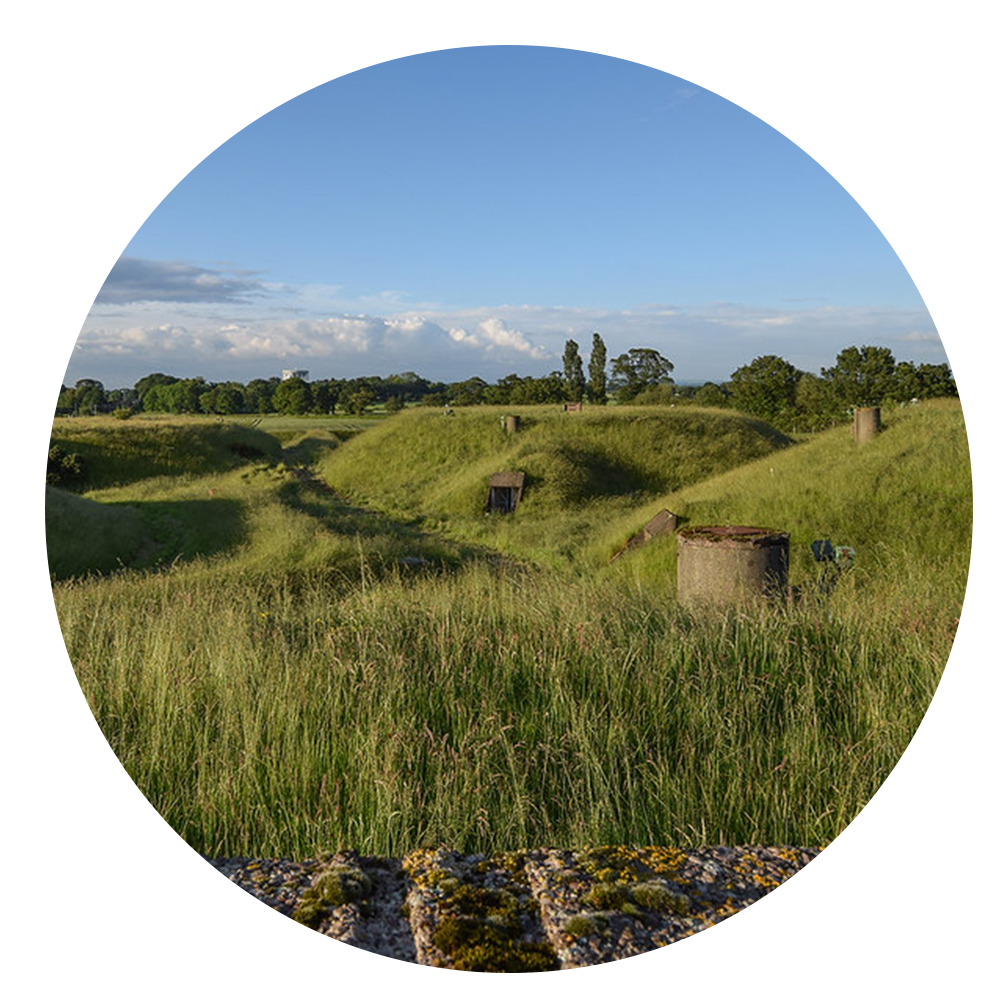 After the Cold war Shell UK, owners of the Stanlow Refinery, continued to operate the site as a commercial fuel depot, supplying heating oil to homes and businesses throughout Cheshire and Staffordshire. Falling demand for oil in favour of natural gas resulted in Shell vacating the site which then ceased to be used as a commercial fuel depot. In the 1980’s the site was mothballed.

The former offices were let to a local business whilst the canteen became home to the local Scout Group who continued to use the building until the 2000s. In the late 1990’s David Giles joined the Scout Group as a leader. David worked for Shell International and at the time was oblivious to Shell’s connection with the site nor did he have any idea that the former canteen would soon become so important to his future plans.

2007 saw the sale of the former Twemlow Fuel Depot to Mr Ray Brown, a local farmer who envisaged building a biogas plant on the site in order to generate electricity from farm slurry. Asbestos was then discovered in the building and the Scout Group stopped using the old canteen, the Biogas project was refused planning approval and the site workshops, barn and grassed mounds reverted to agricultural use.

Ten years later, David and his wife Beverley were part of a team who built a new Scout Hut in the neighbouring village of Goostrey. Shortly after this David took advantage of an early retirement from his career with Shell and established a consultancy business. Suffering the distractions of previously working from home, David enthusiastically set out to find a small office a task that proved more difficult than he imagined!

David mentioned his dilemma to his friend Ray Brown who suggested a possible solution and, after meeting Ray and his wife Jill for a glass or more of encouragement the idea of The Old Fuel Depot was born!

The Old Fuel Depot has been part funded by the European Agricultural Fund for Rural Development as part of their program to grow employment in the rural economy and the wider supply chain network. We are extremely grateful to them for their support in helping us transform a once derelict asbestos riddled building to a thriving small business community. 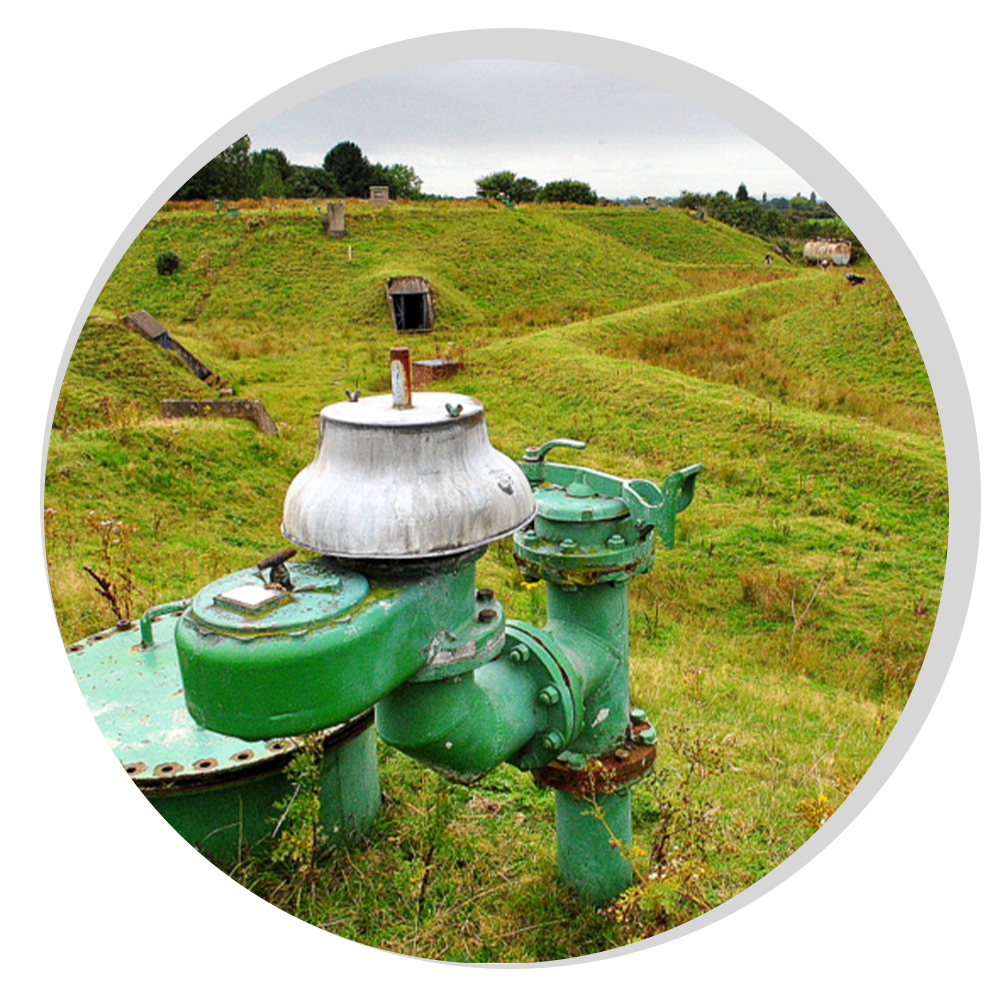 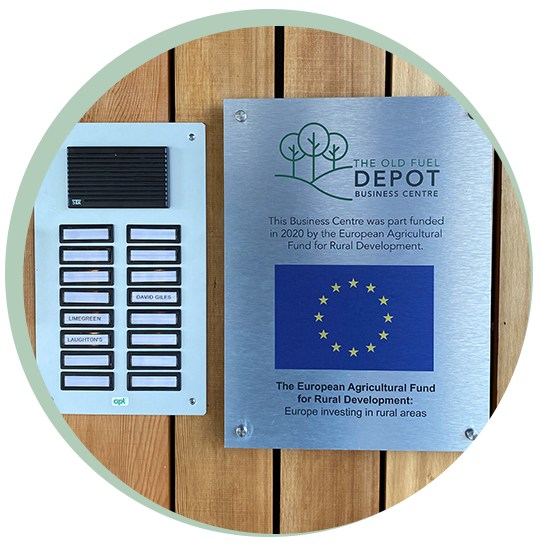